Asbestos in Sydney: The Health Risks and How to Prevent Them 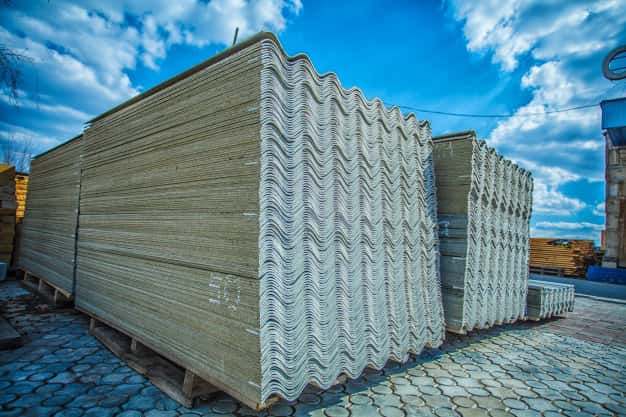 New South Wales capital Sydney is located on the southeastern coast of Australia. It is the country’s biggest city in terms of both land area and population.

With a thriving economy driven by manufacturing, information technology, finance, and tourism, Sydney is one of the country’s biggest fiscal contributors. It is also one among the most liveable cities in the world based on the quality of life.

When it comes to the quality of life in Sydney, health is its most powerful driving force. Sydney has one of the best healthcare infrastructures in the country and some of the strictest health codes.

Case in point, asbestos testing and removal in Sydney is extremely stringent but highly effective in keeping Sydneysiders safe from exposure and the health risks that it entails.

Asbestos is a construction material that became popular until the ‘70s and ‘80s. Resistant to fire and an excellent thermal and acoustic insulator, it was commonly used for roofing, guttering, cement sheeting, and flexible building boards. It was even used in the brakes, clutches, and gaskets of automobiles.

Back then, little was known about its possible impact on health. By the time health experts realised the risks from asbestos exposure, the material had become a staple in virtually every home in Sydney.

What Are the Possible Health Risks from Asbestos Exposure?

Inhaling fine asbestos fibre causes a host of health problems. However, symptoms may not manifest until 20 to 30 years, by which time substantial levels of the harmful material have most likely been inhaled already.

That is why aside from timely recognition and treatment, Sydneysiders must have access to the best asbestos testing and removal in Sydney.

Asbestosis is the non-malignant scarring of lung tissues. It is typically the result of prolonged exposure, most likely occupational. However, short-term exposure to high fibre levels can also cause the disease.

Studies have shown that all forms of asbestos can cause lung cancer. The problem is that it typically takes 10 to 30 years since the exposure started for the first signs of the disease to develop. This severely limits the treatment options once the disease is diagnosed.

Like asbestosis, lung cancer from asbestos exposure is usually an occupational hazard. Workers exposed to the material who also smoke have a higher chance of developing the disease.

Mesothelioma is a highly malignant tumour that develops on tissue membranes lining the internal organs. Symptoms may vary depending on which organ is afflicted.

For instance, mesothelioma on the lungs is termed pleural and may cause shortness of breath, chest pains, dry cough, and fatigue. It can be diagnosed by a combination of imaging scans and biopsy tests.

On the other hand, mesothelioma that affects the abdomen is called peritoneal. Nausea, abdominal pains, swelling, and significant weight loss are some of its symptoms.

Prevention is Better Than Cure

Given the high health risk and difficulty in treatment from prolonged asbestos exposure, it is important to deal with the issue in the bud rather than deal with its consequences.

This can be done by identifying problem areas before they affect the people around them. Hence, the need for the best asbestos testing and removal company in Sydney is vital. 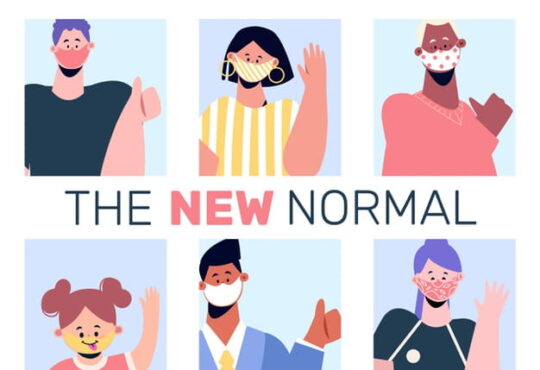 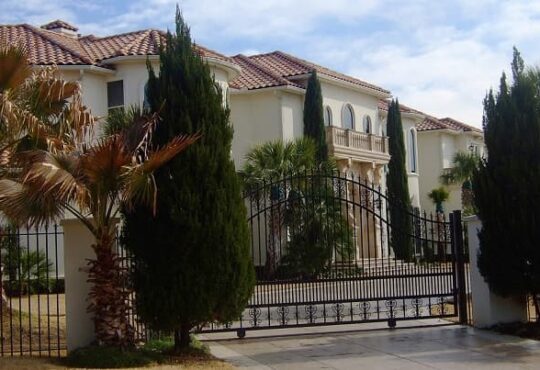 Saving Money When You Are Having Electric Gates Installed 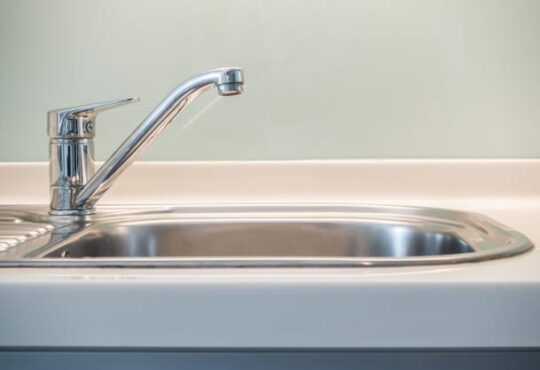 How to Spray Paint a Farmhouse Kitchen Faucet 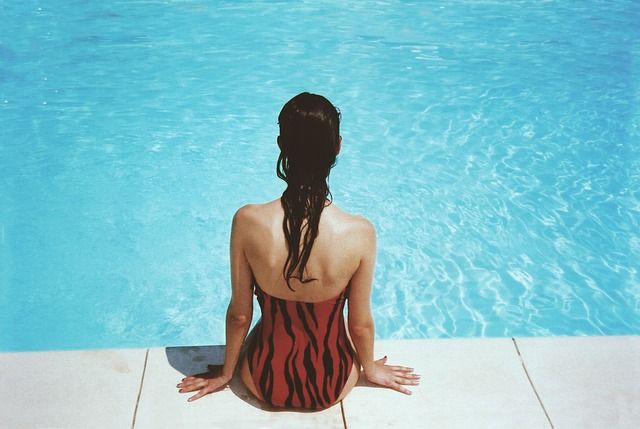 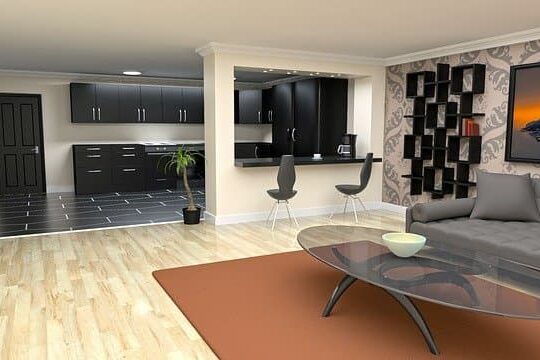 5 Types of Lights Everyone Should Have for their Home 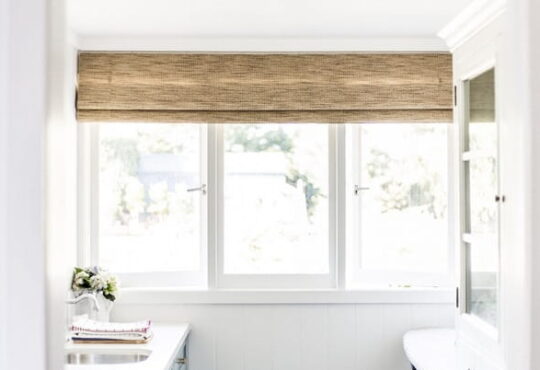 Give Your Window Blinds Style and Practicality 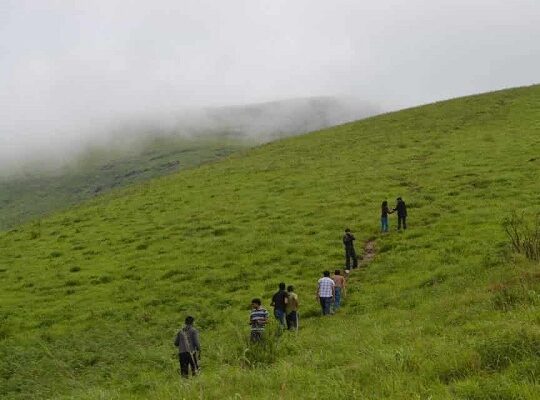 How to Get More Enjoyment Out of a Trip 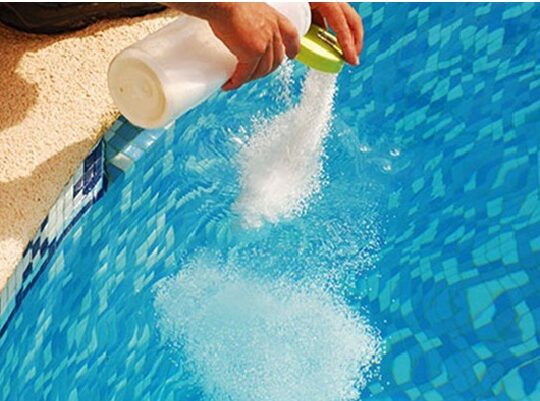 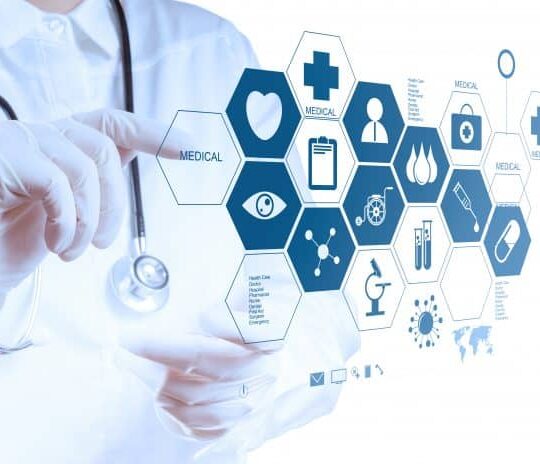 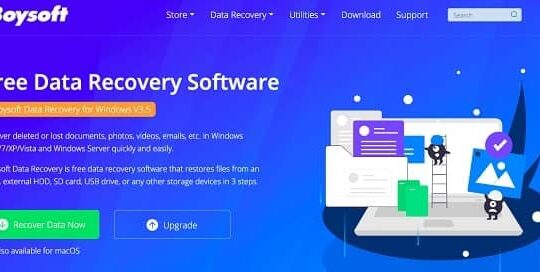