Indian classical song is one of the most famous and prominent songs of the Indian subcontinent. It played the role as a great part of the Indian culture for centuries whose entertainment value is touching the new heights according to the recent survey.

India is blessed with a boon in the form of talent in prosperity whether talked about classical singing, dance, or any other type of art. All the Indian artists have received a lot of respect all over the country as well as across the globe making our country proud.

We are here with some of the famous Indian classical singers who have given their great contribution to classical singing and became popular all over the world. 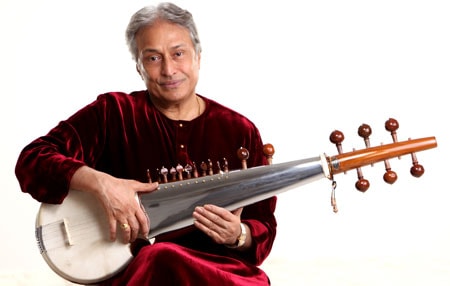 Ustad Amjad Ali Khan is one of the most prominent classical singers of India born on 9th October 1945 at Gwalior. He was born in a family of classical musicians and because of his great achievement, he is also referred to as ‘Sarod Samrat’.

Amjad Ali Khan was honored with several national awards. Some of them are Padma Bhushan, Rajiv Gandhi National Sadbhavana Award, Lifetime Achievement Award, and many more. 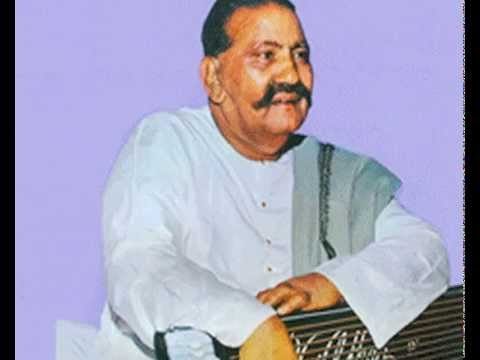 One famous name that cannot be forgotten in the name of the Indian classical singers is Ustab Bade Ghulam Ali. He was born on 2 April 1902 at Punjab. His singing style has a different frothy melodic quality who made a huge contribution in the field of classical music in a very short time span. 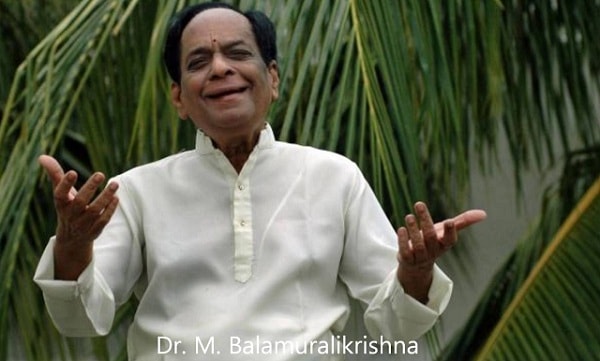 One of the most famous names among the popular classical singers of India is Dr. M. Balamuralikrishna who was born on 6 July 1930 at Chennai.

He is a well-known singer, music composer, playback singer as well as a famous actor. He worked with famous Indian artists along with foreign actors all over the world.

Here is the list of some of the songs sung by Dr. M. Balamuralikrishna

He was awarded a host of awards which includes Padma Shri, Lifetime Achievement Award, Doctor of Letters, National Film Awards, and far more. 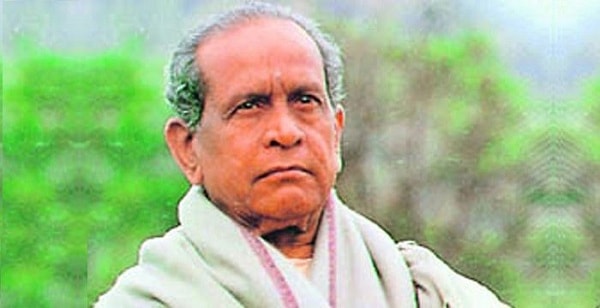 One of the most famous names in the field of Indian classical singers is Pandit Bhimsen Joshi. He was born on February 4, 1922, at Pune. He was very famous for his devotional and bhakti songs which he has sung in many languages like Kannada, Hindi, Marathi and many other regional languages of India.

He was awarded several awards all over his music career. Some of them are Bharat Ratna, Sangeet Natak Akademi Fellowship, Lifetime achievement award. 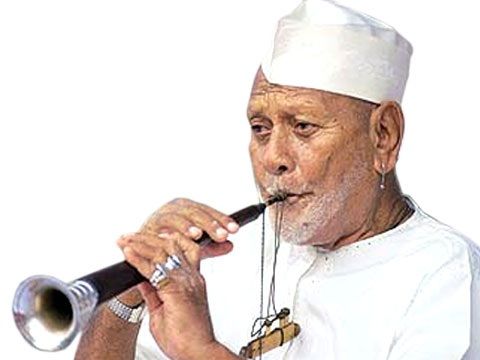 Ustad Bismillah Khan is one of the most popular classical singers of India who was born on 21 March 1916 at Varanasi. He is very popular for playing a humble wind instrument named Shehnai, who showed people about the true potential of Shehnai.

He used to love his musical instruments very much and he is one of the world’s most loved Shehnai player.

He was with many national awards including Bharat Ratna, Padma Vibhushan, Padma Bhushan, Padma Shri, and many more. 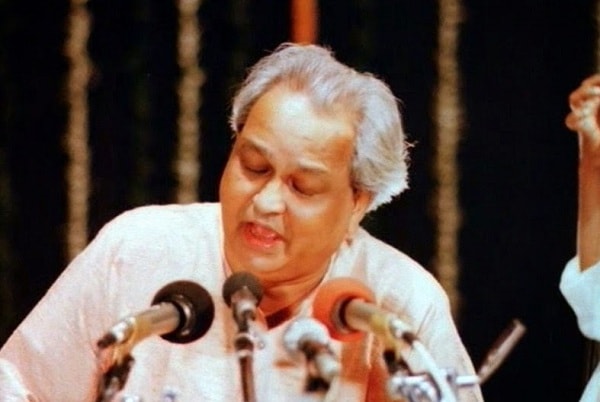 Pandit Kumar Gandharva is one of the most prominent classical singers of India who was born on  8 April 1924 at Madhya Pradesh. He is very famous for his unique style of singing which was deviated from the age-old norm.

He was rewarded by many awards including Padma Bhushan and Padma Vibhushan, and many more. 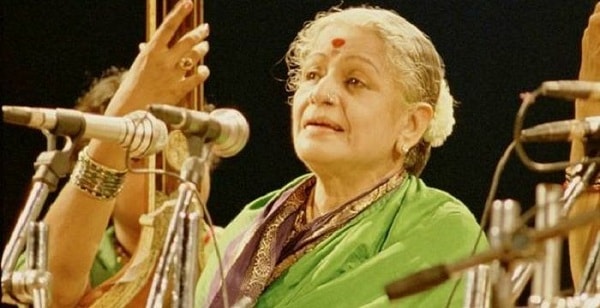 One of the most flawless classical singers of Indian history is M.S Subbulakshmi. She was born on 16 September 1916 at Tamil Nadu who acted as the best example to motivate other women of her era. She is also a famous Indian actress with a huge fan following.

Here is the list of some of the songs sung by M.S Subbulakshmi

She was rewarded by innumerable awards and honors. Some of them are Bharat Ratna, Ramon Magsaysay Award, Sangeet Natak Akademi Award, and many more. 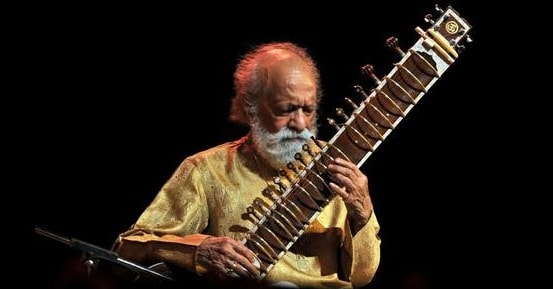 He also performed with many of the world’s famous singers including George Harrison and Philip Glass.

He was honored with many national as well as international awards including Bharat Ratna, Padma Vibhushan, Padma Bhushan, Grammy Award, and many more.

He was honored with innumerable awards and honors. Some of them are Sangeet Natak Akademi Award, Padma Shri, Padma Bhushan and many more.

We have provided you with the list of some best Classical Singers of India of all times. They all have contributed a lot in Indian Music Industry in making your albums more amazing. 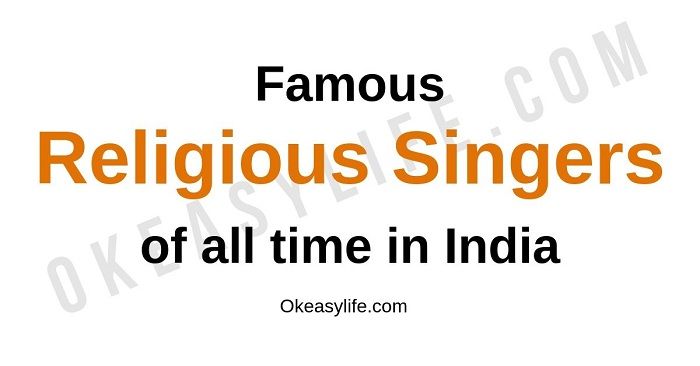