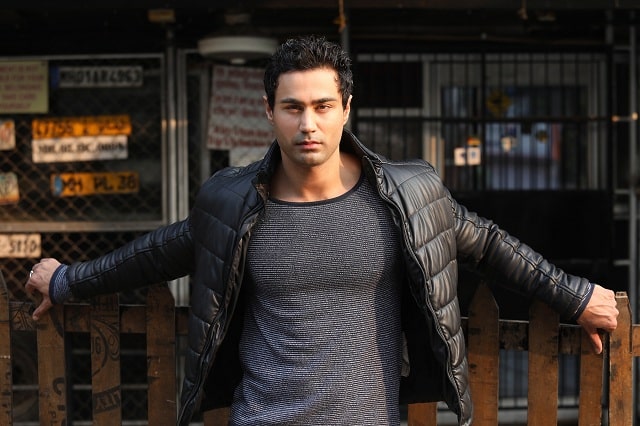 When you think of current sex symbols, you might imagine Sofia Vergera, Jennifer Lopez, David Beckham, Tom Cruze and Ryan Gosling. Do you think they ever demanded attention from people? obviously not!  rather they got notice because of being different from others.

When we say “sexy”, what does that mean?  To describe this one word, which sets certain traits in both men and women is difficult to understand.

But have you ever tried to exactly know what this word means?

Do all sexy people look same? Is there a sexy gene or can it be learnt?

Given that the largest sexual organ is the brain and not what you thought when you started reading this article, this is what India’s top male model Karan Oberoi, thinks when he’s called sexy! Ever wondered, what attracts us?

Our ideas of sexuality come primarily from images we have watched and read on our television screens and see in newspapers and magazines especially the ones are different in their own way, get registered in our brains.

Indian model Karan Oberoi who is known for his great sense of style, hot physique, and unconventional looks says he has never demanded attention from anyone rather worked on himself day in and day out.

Being getting noticed more depends upon how different you are from others that leading male model Karan Oberoi is!.. 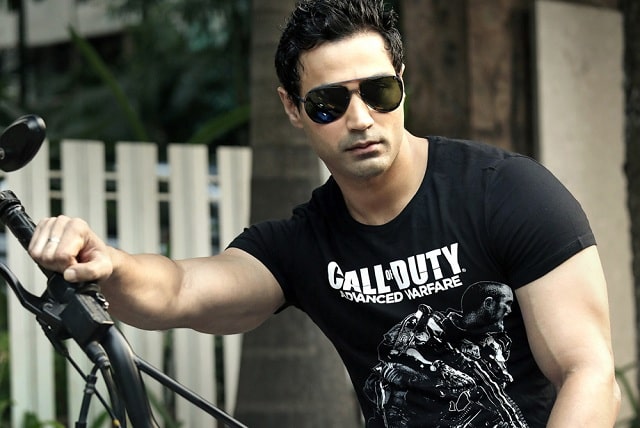 Karan is well known stunner in Indian modelling market who has worked with some of the best established brands. Today he himself is a brand of his own, he is differentiated among other models because he stands apart, a scar face rugged looking guy, macho personality and body built like a lean machine.

Perhaps it’s not just about shedding clothes all the time rather more about what makes you stand apart that gives you an identity and makes you sexier. This unique ability creates your own style which can be sexy too!

Our uniqueness can be sexy if it has touch of elegance, grace, fashion, charm and glamour!  Perfection is not the solution to look sexy.

Majority of people around the world that are sexy are not perfect at all be that body or has to do anything with looks. When you are imperfect that can be sexier too just like India’s sexiest male model Karan Oberoi. 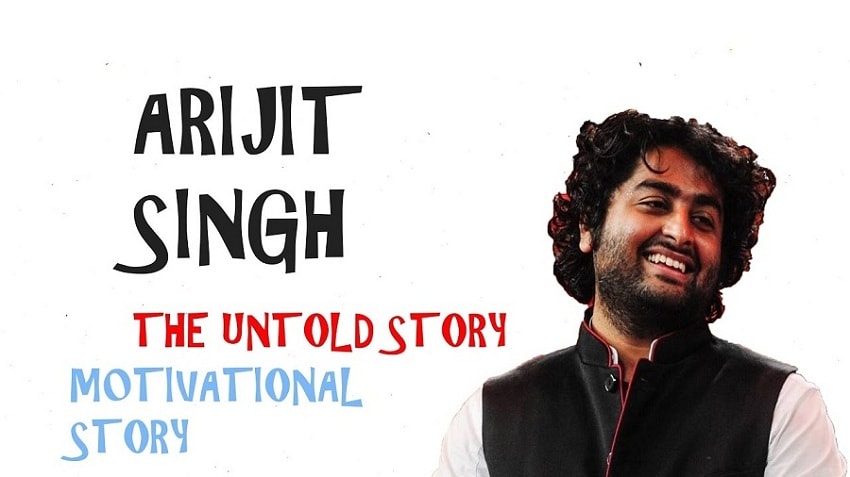 Arijit Singh Life Story: All you want to know (Biography)