Modafinil: A Solution Worth Considering 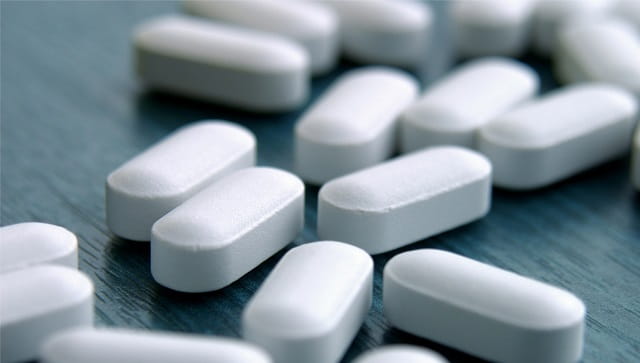 One of the constant challenges humans have to face or deal with, is the challenge of meeting up with the duties, tasks and responsibilities that life generally places on them.

These days, these tasks are mostly brain or mind intensive and require maximum concentration as the slightest mistake might prove to be very costly.

Think exams; especially professional exams,consider data analysts,programmers, accountants’, doctors and all the different careers across the different walks of life. The point is that these jobs generally involve lots of brain stress and people might at times struggle to keep up for different reasons.

This struggle to keep up might be caused by a disorder or just stress or brain fatigue. Whatever the reason may be, there is an option worth trying for fixing problems such as these.

This is a medication for the treatment of the condition known as narcolepsy which causes extreme sleepiness and sleep disorders.It is also used for the treatment of what is generally referred to as obstructive sleep apnea, in which the patient involuntarily stops breathing many times during sleep.

It is mostly in a tablet form and is generally taken once a day mostly in the mornings.It can be taken with or without food. It is also a routine rigid medication, in that it is not advisable to change the time of its intake without consulting your doctor, you can read more about its uses here.

While it is a treatment, it is generally not seen as a cure as it may not take away all your sleep challenges. As a matter of fact, it cannot take the place of actual resting of the body, rather it facilitates proper rest.

It is believed in some quarters that modafinil has cognitive enhancing qualities. This aspect would make this medication to be classified as a nootropic or a smart drug, but it really is in its own class.

Its general effects in this aspect include the following:

It is important to note that modafinil, is a eugeroic and therefore not a stimulant. It is also not addictive, but can rather help an individual to fight addictions.You can find out more of its cognitive enhancement functions at the nootropics review nerd.

There is a need to seek proper professional advice before one starts taking this medication so as to avoid abuse.This is because, these days, people resort to whatever they think will be able to keep them up, agile and about their daily schedules.

Thus, before taking it

It is important to report all these information, since it may influence or determine the prescription that you would be given and the precautions to be taken.

There are generally no side effects to be expected from it. However, there might be small symptoms of headache or nausea.

Where however, these symptoms continue or even increase, you have to go see your doctor. Avoid self-medicating because, there might be other under lying issues that you might not be aware of that may be responsible for the side effects.

You can get further guidelines on its uses at www.webmd.com/drugs/2/drug-16962/modafinil-oral/details.

It is very important that an individual be in the best possible shape health wise and mentally when at work. When this is not the case, what suffers is the output of the individual which might have dire consequences.

With this medication however, treatment for any such condition is available, and optimal performance can be attained again. 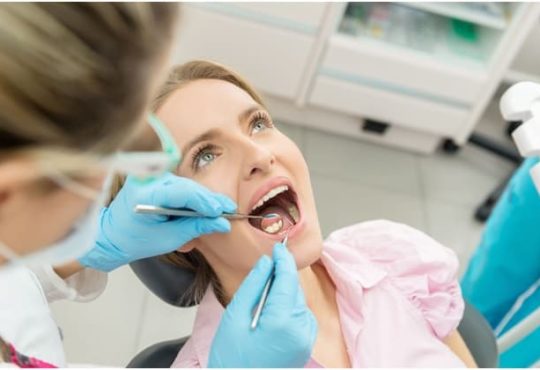 Dental Bridges & Jacksonville Florida: How To Find The Right Services 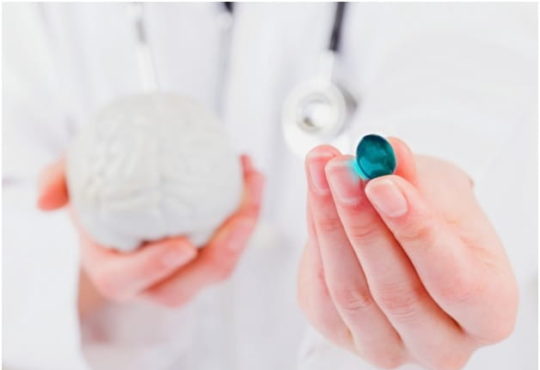 Why Modafinil Is So Expensive: Can It Be Found At A Lower Cost? 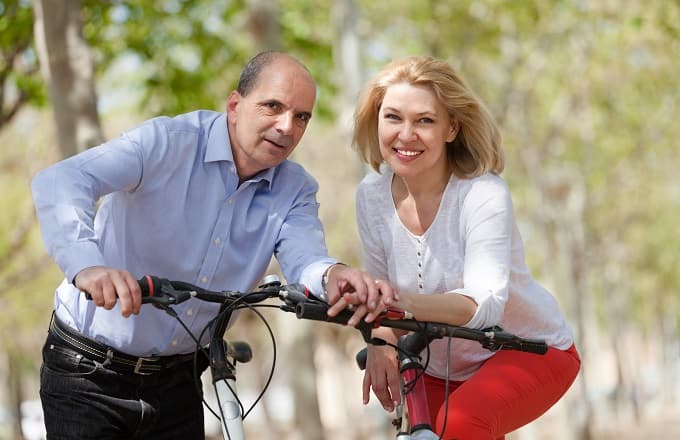 Everything You Should Know about Anabolic Steroid Drugs 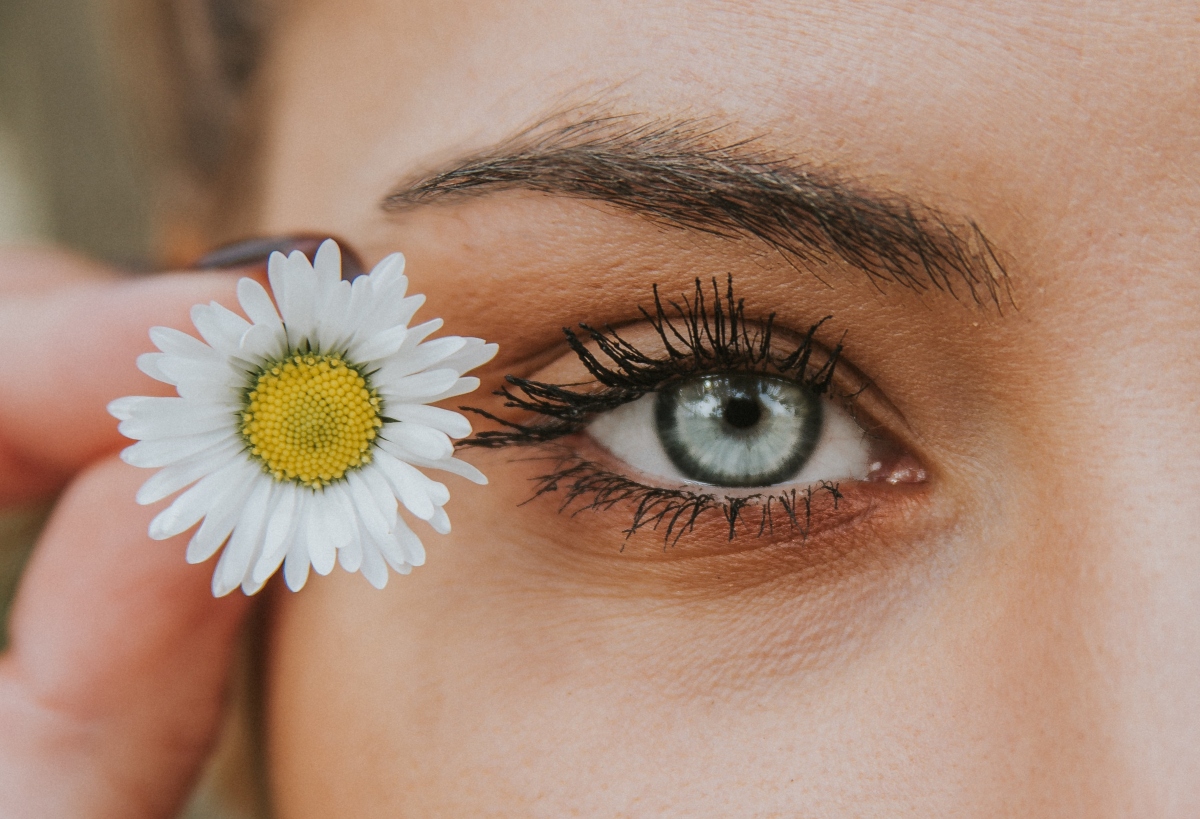 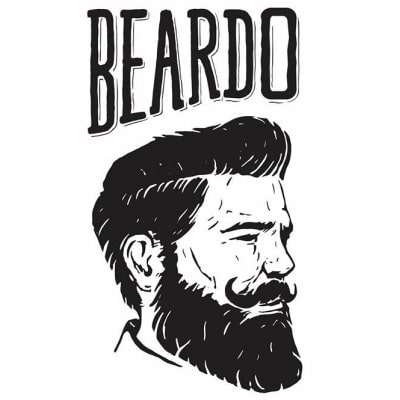 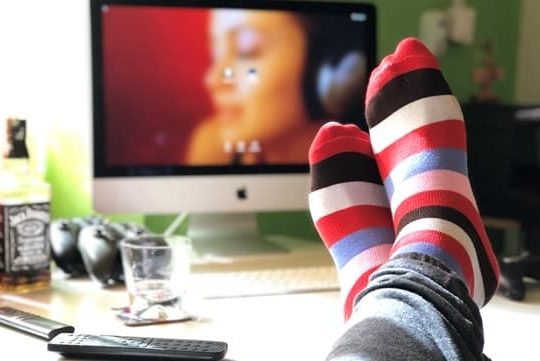 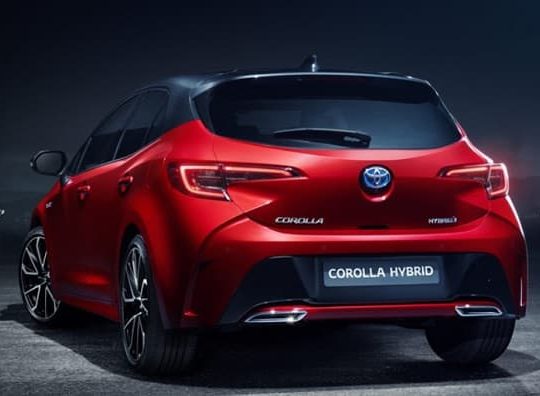