Everything You Need To Know About Wheat Crop Cultivation 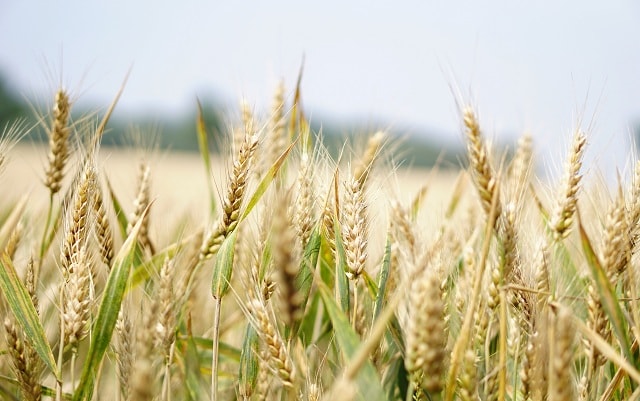 Wheat is one of the oldest and important crops known to Indians.

Out of thousands of varieties known, the most commonly used are common wheat flour (Triticumaestivum), durum wheat flour (T.durum), used to make pasta such as spaghetti and macaroni, etc.

Additionally, some industries use wheat to produce starch, paste, malt, gluten, alcohol, dextrose, and other products.

The wheat crop has long slender leaves and stem are found hollow in most of the varieties. The clusters are composed of varying numbers of minute flowers ranging from 10 to 100.

The flowers are borne in groups of two to six in structures known as spikelets, which serve as a house of growing two to three grains produced by flowers.

Grown in a wide range of soils and climate, the wheat crop is best grown in the temperate region with rainfall between 30 to 90 cm.

The nutritional value of wheat depends on the soil and climate it is subjected to.

Thiamin, riboflavin, niacin and small traces of vitamin A. But the milling process removes most of the nutrients with bran and germ.

Wheat grains used in food products requires processing. The grains are cleaned and treated with water so that the kernel breaks properly.

In the milling process, the wheat grains are made to pass through a series of steel rollers.

The softer and finer wheat flour separates, the coarser particles pass to other rollers for further reduction. 70% of milled grains are recovered as white flour.

Wheat flour made from the whole kernel is called graham flour. This process is avoided since it decreases the shelf life of the wheat flour and becomes rancid with prolonged storage.

Commercial wheat flour does not contain the germ and hence preserves longer. But eliminating germ decreases the nutritional value of the wheat flour.

Commercial flour manufacturers need to additionally process the white flour in order to restore the nutritional value suitable for consumption.

Inferior quality of wheat and the byproducts of the milling process is used as a livestock feed.

The greatest portion of wheat flour is used in making bread. Wheat grown in dry climates are generally hard types, having a protein percentage of 10-15% and strong gluten are best suited for breadmaking.

The wheat grown in humid regions is softer, about 8-10% protein and weak gluten. This flour is suitable for making chapatis, cakes, and pastries. 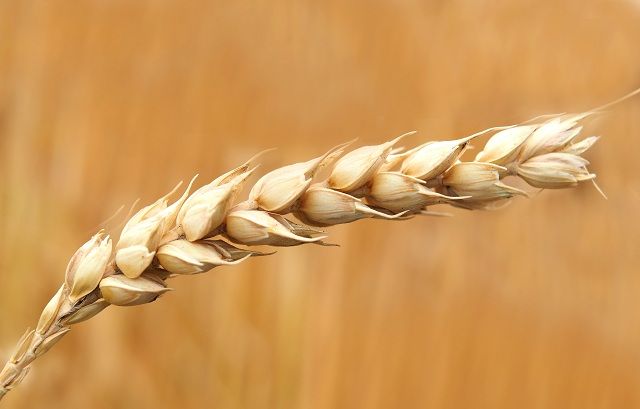 Typically, there are three parts of the wheat kernel  (Sometimes called a wheat berry or wheat grain) 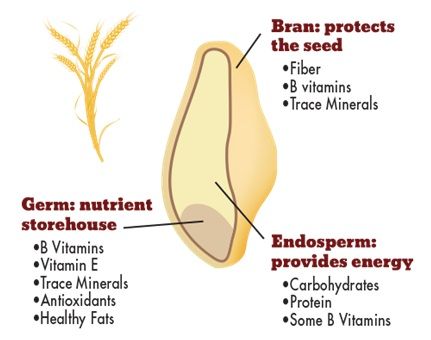 White Flour – Is made up of only the endosperm, means it is not a whole grain.

Wheat can be cultivated with the varied climatic condition and is grown successfully in many parts of the world.

The soil should be sufficiently fertile with a good humus content ( partially decaying organic matter) and chemical fertilizers are generally necessary.

The seeds used for cultivation must be true to its variety and as free as possible from foreign particles.

Seeds are frequently cleaned with fungicides to avoid contamination and propagation of diseases through the transmission.

Wheat grains are self-fertilized. The pollen carried away by the stamen of a given flower impregnates the pistel of same flowers.

The flowers are grouped in spikelets, bearing 2 to 10 flowers. To produce cross-fertilization, equipment known as cereal breeder, artificially transfer the stamen from one variety to others. Cross-fertilization is necessary to obtain new an better variety of wheat grains.

Many countries have a good wheat production but the yield and quality of wheat flour are of poor quality.

Various types of equipment and machinery are designed to make the soil suitable for wheat cultivation. The equipment used depends on the type of soil, climatic conditions, and rainfall.

The process and equipment used in tilling vary considerably around the world. Mechanized ploughing is employed in commercial farming in developed countries.

Animal-drawn ploughs or hand-tillage are used in smaller farms and under-developed countries.

Regions affected by soil erosion, droughts or floods need special procedures to maintain clods and plant residue in the soil.

Wheat crops can be grown in both winter and spring. If winters are disturbed by frost, the soil must be rolled in spring to harden the soil near the roots.

If the soil is hardened after heavy rainfall, the soil is aerated in spring through ploughing.

All the required minerals can be added in the soil at the time of sowing, sometimes only a part is added during sowing and the rest is applied during the growth stage of the wheat crop. 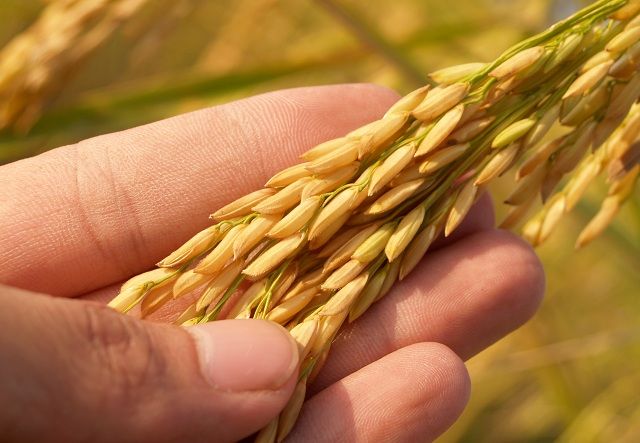 Weeds present difficulties in the growth of the crop since they consume the light, water, and minerals.

The infection of seeds in the previous years may cause the growth of many weeds in that field for the successive year.

There are other forms of weeds distributed through water, wind, and birds.

The application of chemical fertilizers is a common form of weed control in commercial farms, manual removal is still used in many places.

Insects can cause serious damage to the yield of the wheat crop. The eggs of click beetles are laid in the soil, and the larvae called wireworms.

These worms reside in the soil and feed on the roots of the wheat crop, decaying the plant in its early stages of growth.

To combat such damage, the sowing seeds are treated with nitrogenous fertilizers.

The gluten obtained from damaged grains loses its cohesion upon coming in contact with water. The damages are more prominently seen soft wheat. Even 1-2% of damage could seriously make the baking quality unacceptable.

In the fungus group known as rust, the black rust causes serious damage to wheat plants. They cause wheat plants to lose their chlorophyll & reduce the quality of grains.

The grains produced are small, shriveled and contains low weight per bushel. Crossbreeding of plants can produce wheat crop resistant to these diseases.

In many countries, the wheat crop is attacked by smut. Grains filled with black spores are produced that also spread to the non-infected grains.

Much of the funguses are treated in a mill screen room. The grain sent for food processing should contain a maximum of 0.04% of fungus or less.

For best results, the wheat crop should not be too damp and should be reasonably ripe.

If the grains contain too much moisture, the grains must be quickly dried under controlled conditions.

Paddy can be combine-harvested but generally avoided since it has way too much moisture content than the wheat grains.

Excellent grading systems allow a buyer to choose from a different variety and ascertain what quality of wheat they are consuming.

The grading system is designed to rate the grains on the basis of nutrient content.

In many underdeveloped countries, there is no standard wheat grading system and the buyer has to depend on trial and error method and individual assessment of wheat competitors.

Wheat storage has been a concern for many industrialists, even good quality grains get damages if not stored by scientific methods.

The season varies across a different geographical area and the storage bunks should be built according to those climate conditions.

A constant danger lies in the respiration of wheat grain. If the moisture content becomes too high the grains become susceptible to insects and Rodden attacks.

Too much heat may lead to a loss in weight, quality, loss in milling value and hence loss in nutrition value.

Wheat is an important crop in India. It is mostly consumed in the north and north-west part of the country.

It is rich in protein, vitamin, carbohydrates and provides a balanced food for many Indians. Punjab, Uttar Pradesh, and Madhya Pradesh are top three wheat producing states in India. India is the second largest producer of wheat in the world, only next to China.

I hope this blog post helped you understand the nuances of wheat crop cultivation. 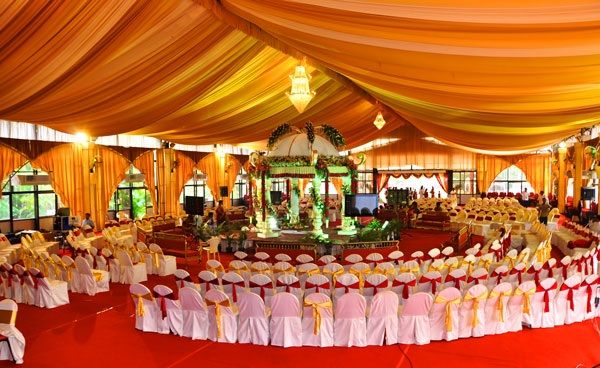 14 Things that make up a Good Caterer 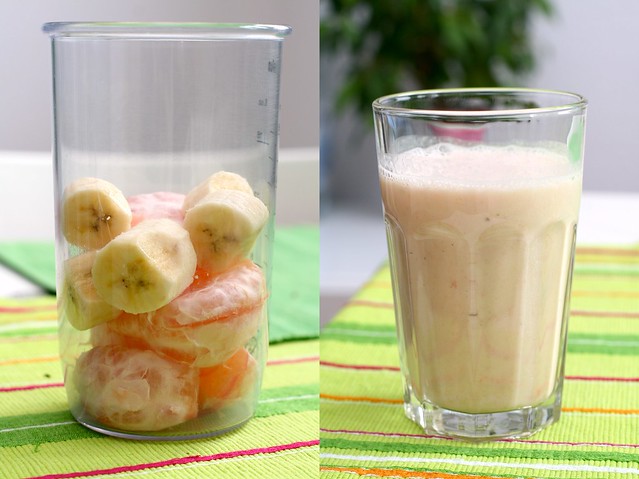 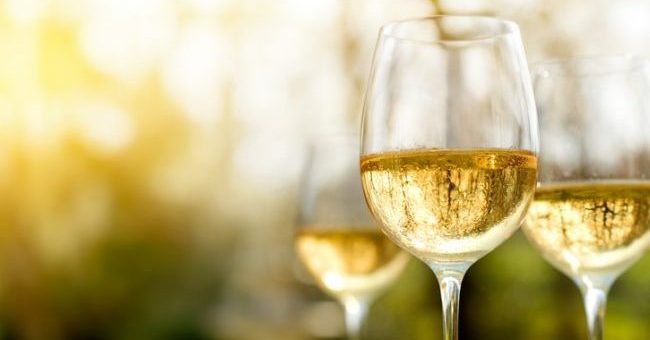 What Makes An Albarino Wine Stand Out? 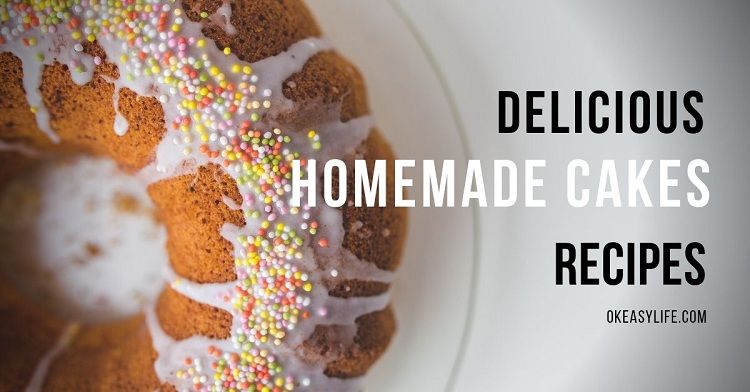 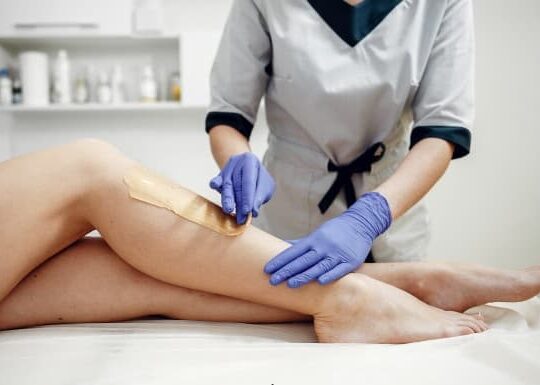 Hair Removal Guide: Which Method is Best for You? 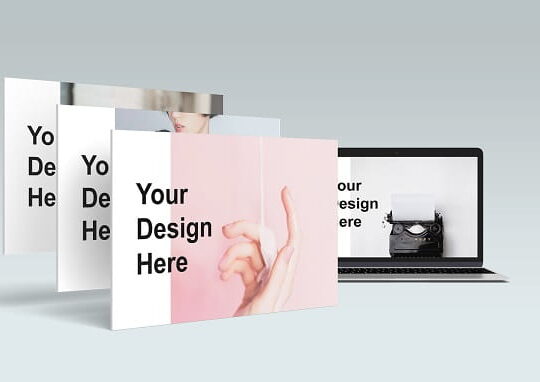 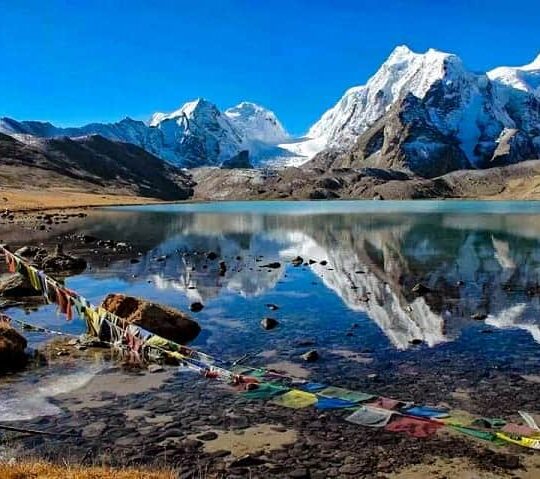 10 Best Places to visit in Sikkim 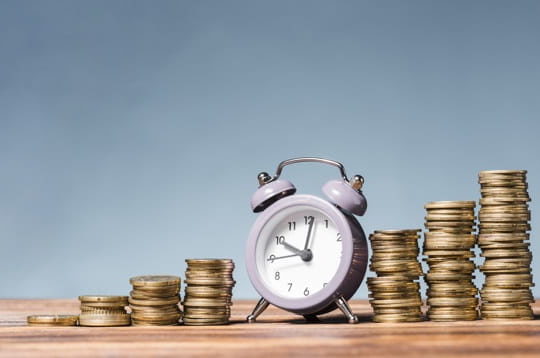 How to Reduce Your Loan Burden Without Stressing Your Wallet 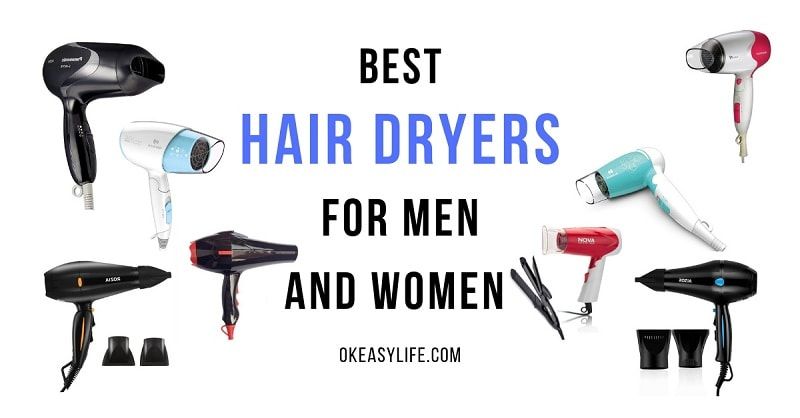