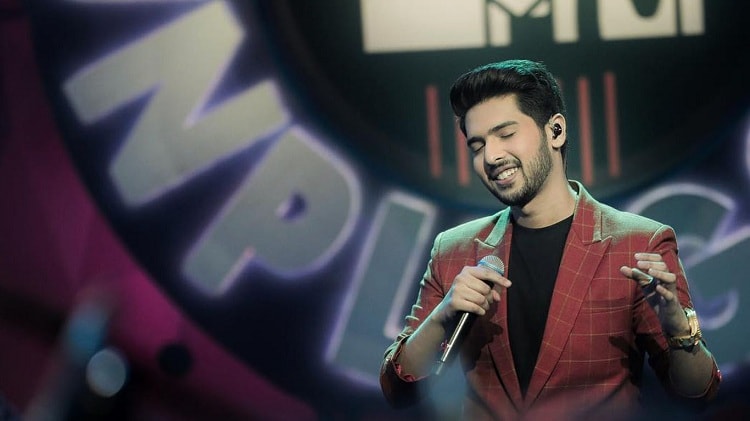 Armaan Malik is one of the most popular Indian playback singer as well as an actor. He was born on 22nd July in the year 1995.

He was one of the finalists in one of the most famous show of Zee Tv names Sa Re Ga Ma Pa L’il Champs and he was first seen in the film Kaccha Limboo in 2011.

With singing, he and his brother Amaal Mallik who is a well-known music composer also composed the title track of the Salman Khan’s famous movie Jai Ho.

He was awarded many national as well as international awards like

Mirchi Music Awards in the year 2015,

Filmfare Award in the year 2016 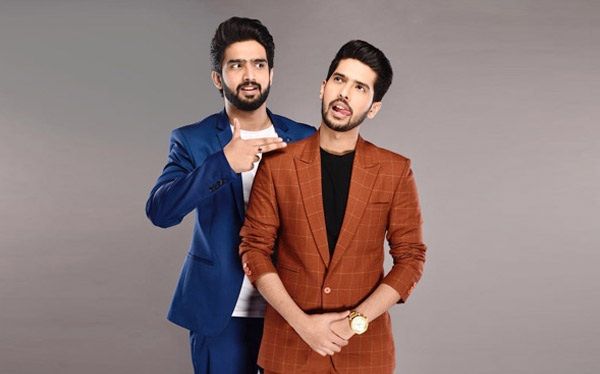 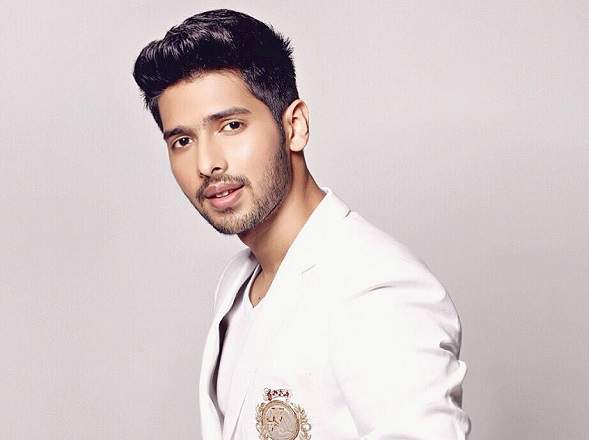 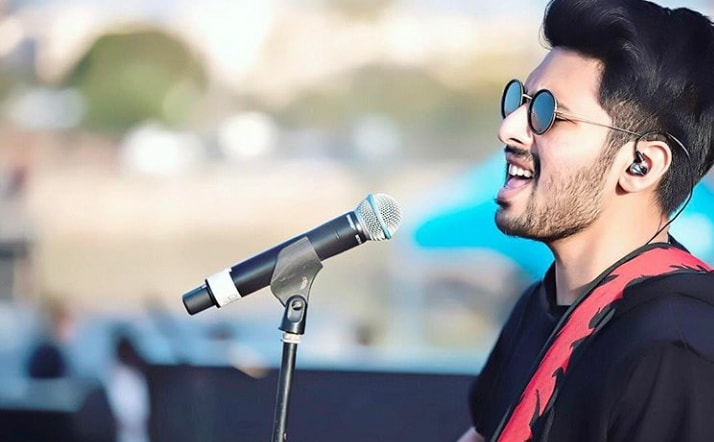 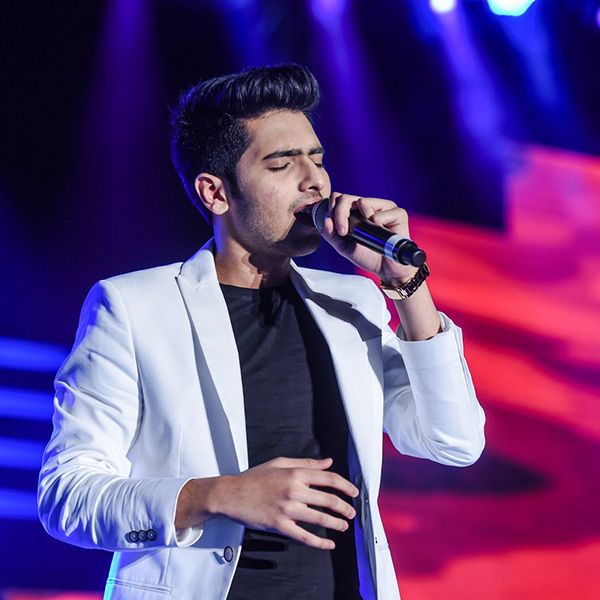 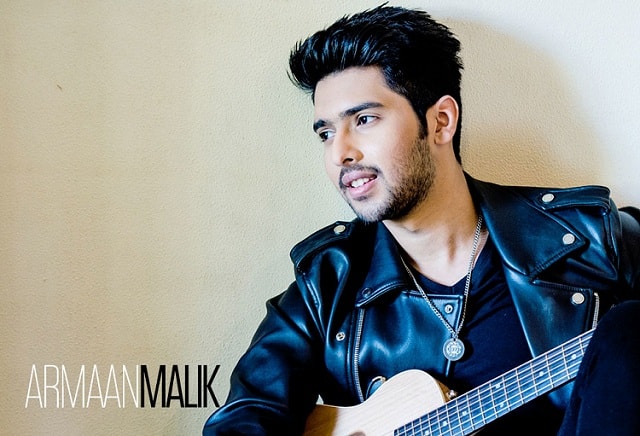 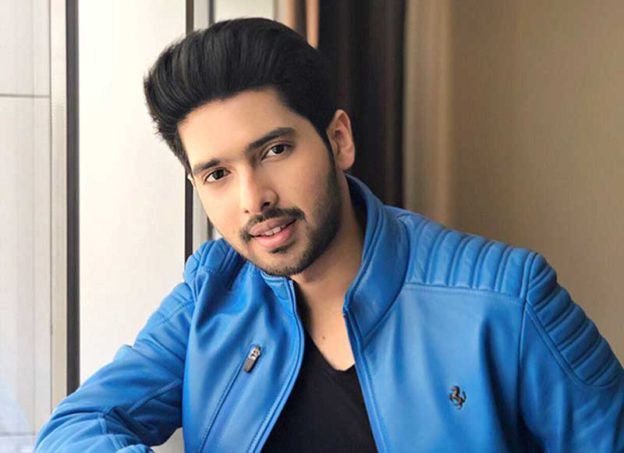 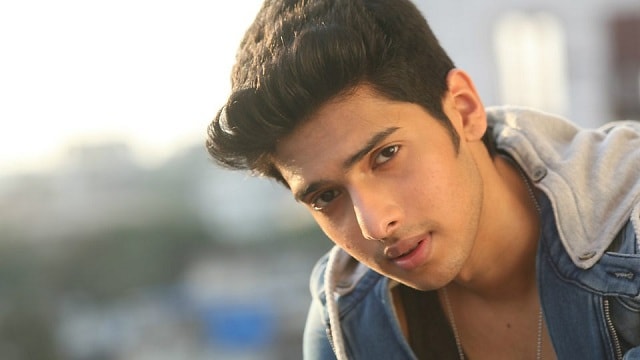 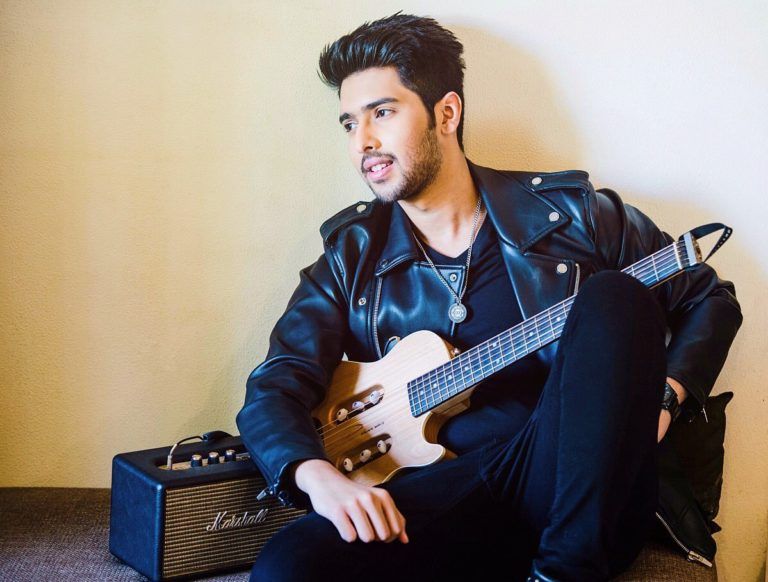