Dancing shows have always been a part of our favorite list. From the past few years dancing shows have gained so much popularity that one cannot resist watching such shows. They have also gained huge TRP nowadays.

Such shows come up with new ideas and interesting concepts with every new season.

This huge demand has led to the rise of a huge variety of dancing shows on television.

Here we have created a list of top 5 television dancing shows of India for you : 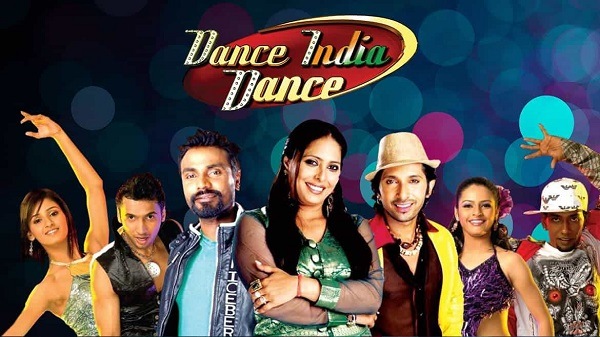 Also known by the name DID  is an indian television dancing reality show produced by Essel Vision Production.

Dance india dance from the first season only gained so much popularity. The judges including Geeta Kapoor, Terence Lewis , Remo D“souza were termed as masters and Mithun Chakrabhorty as the GrandMaster were the core judges of the show.

This show follows a concept where contestants from the nation show cause different dance forms including bollywood,contemporary , classical ,jazz and hip-hop .

Their signature dance form takes them to the second level. But they can reach final levels only if they are versalite. Also the contestant who puts utmost effort and versatility is capable of winning the show.

So there’s as such no age group which is not given a chance to show their talent. 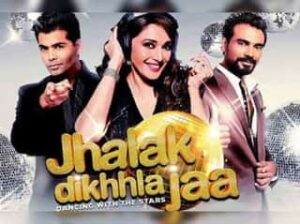 Jhalak Dikhlaja is based on the british original version of the shows – strictly come dancing and dance with the stars. Jhalak dikhlaja is a show where celebs from different platforms including daily soap, chefs , youtubers and all the other platforms . take part with their partners and compete with other celebs. This show gained a huge fan base in no time because of so many celebs taking part and celeb judges including madhuri dixit , juhi chawla , farah khan , karan johar and celeb hosts as well.

Unlike other shows, jhalak dikhhla jaa uses recorded tracks instead of live music

All the celebs that receive good remarks from judges and audience and perform well are promoted further and the rest are shifted to the Danger Zone where they have to face the elimination round. 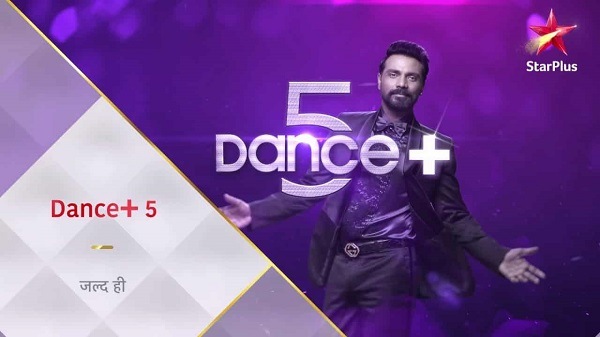 Airs on channel – STAR Plus

Dance plus gained huge popularity in less time . Remo d’souza, the choreographer and judge of shows like dance india dance and jhalak dikhla jaa and also an actor and a bollywood celeb. Is the super judge of the show. Rest of the judges are successful choreographers like shakti mohan, dharmesh yelande and  punit pathak. Contestants from the entire nation take part and showcase their dancing talent and get the opportunity to learn in the guidance of such amazing mentors. 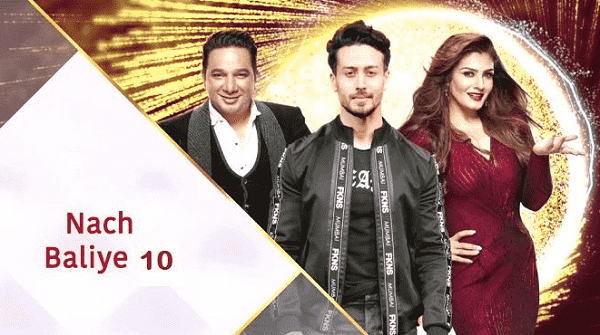 Airs on channel – STAR Plus and STAR one

Nach baliye is an indian reality show based on the concept of dance competition between 10 selected indian television celebrity couples.

Most of the celebrity couples are real life couples, they might include your favourite ones too. This makes the show even more interesting. Celebrity contestants from non-dancing backgrounds also take part. The versatile and most compatible ones are promoted to further levels. 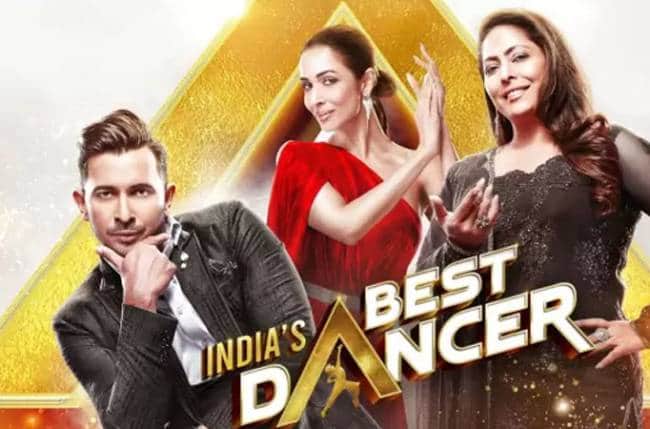 Total number of seasons so far – Not many seasons have been covered till now , its 1st season started in 2020.

India’s best dancer has not covered many seasons so far. Moreover, it has not even covered many episodes if we compare it to the entire list. But surprisingly, this show has gained so much popularity and fanbase so far. That is also because of celebrity judges including malaika arora , terance lewis , Geeta Kapoor and Nora Fatehi and Remo D’Souza as special judges. Contestants from the entire nation auditioned for India’s best dancer. Procedure for getting promoted to the next level is the same as that of other reality dancing shows, and is completely based on voting of judges and audience.

Earlier, the shooting was put on hold due to COVID-19 but it has been resumed now on 18th july 2020.

Dancing shows have helped so many talented dancers to reach higher levels.moreover they have been a great source of entertainment to audiences so far. A huge fan base and great TRP has also led to young talents getting greater opportunities. .Nevertheless ,the success lies in one’s own hand and the amount of effort we put into something we desire .

Do you like this show and what do you think about the upcoming season ? 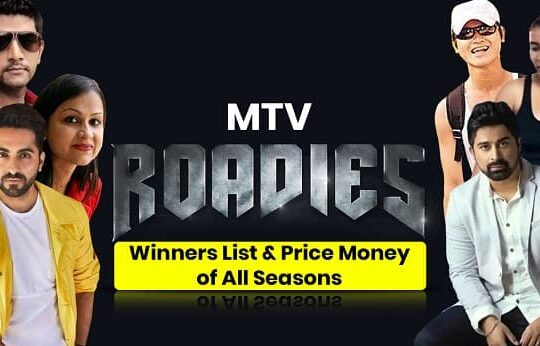 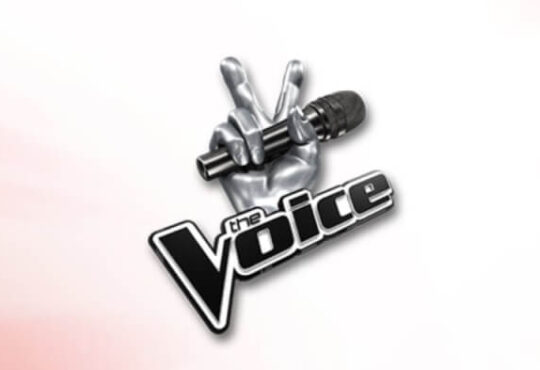 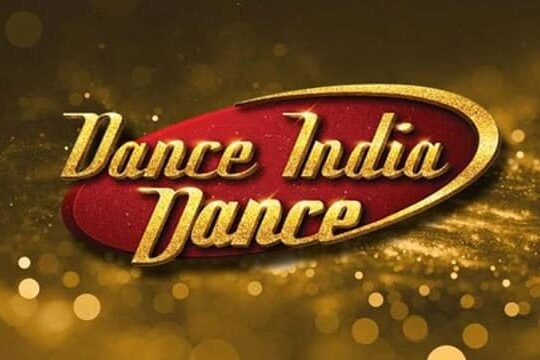 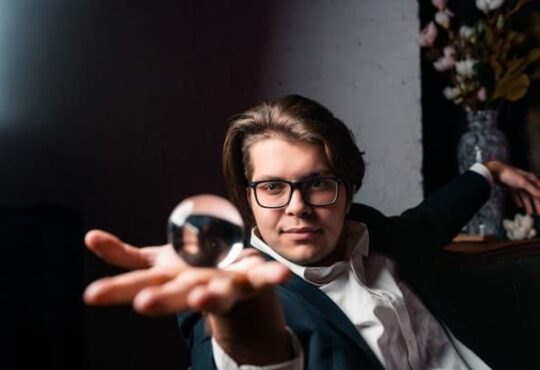