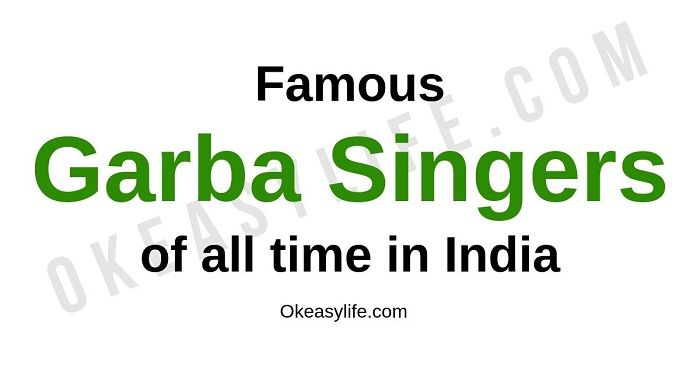 When Navratri is just around the corner, people start searching for the Garba singers and their songs in India. But Garba songs are not just limited to Navratri. Garba songs are known to be the evergreen songs and can be listened anytime.

India has produced numerous Garba singers and their voice is so overwhelming that people love to hear them again and again. 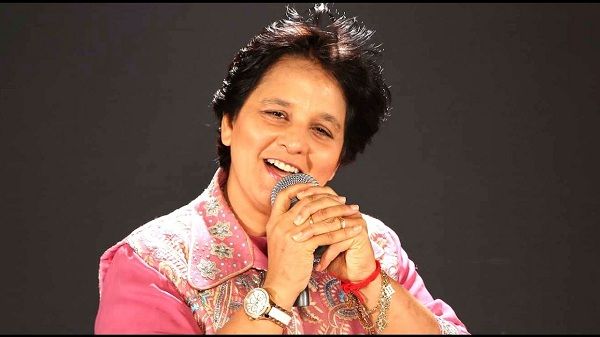 Falguni Pathak is known to be the most popular and the highest-paid Garba singer in India. Whenever someone thinks of Garba, Falguni Pathak is the very first name that appears in a person’s mind. She has sung numerous Garba songs and people love to dance on her songs.

Falguni Pathak was born on 12th March 1964. She performed for the very first time as a professional artist in the year 1997 and after that, she got huge fame and a large fan base in India. 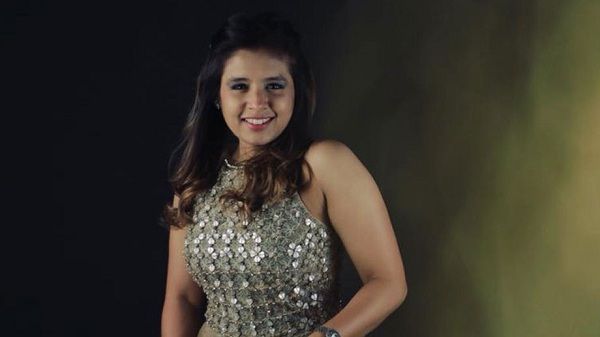 Aishwarya Majmudar is a Gujarati- Indian singer who sings Garba songs. When Aishwarya was 15 years old, she participated in the music reality show STAR Voice Of India – Chhote Ustaad in the year 2007-2008 and she won the show. Her major breakthrough started at that moment only.

Aishwarya Majmudar was born on 5th October 1993. Her first solo album was recorded under the guidance of Gaurang Vyas. 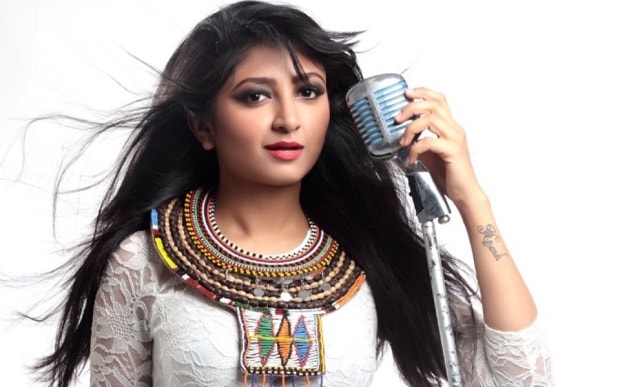 Bhoomi Trivedi is an Indian Bollywood singer who is also famous for singing Garba songs. Bhoomi is an amazing singer with a wonderful voice. She is well known for her amazing songs “Ram Chahe Leela” from the movie “Ram Leela”. After that song, she became very popular and people start hearing her again and again.

Bhoomi was born on 23rd August 1988 in Gujarat and she belongs to a musical family. When she was in 8th grade, she started getting her music lesson. Her father and mother helped her to learn music. 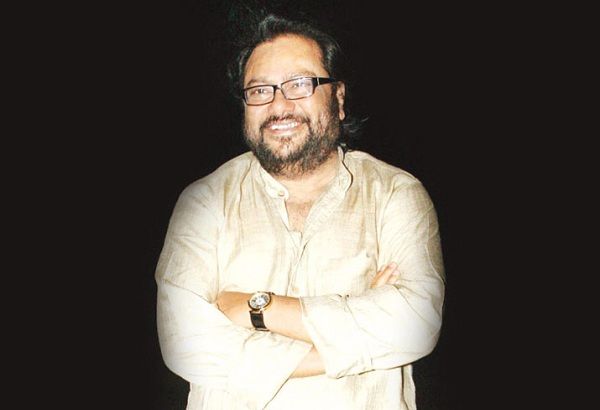 In the year 2009, he appeared as a contestant in the very popular reality show Bigg Boss season 3.

Ismail Darbar was born on 1st June 1964 in Surat, Gujarat. He has sung some popular and famous songs. 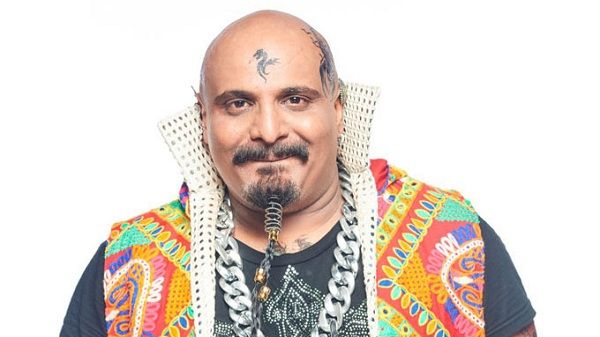 Arvind Vegda is known to be one of the best and the most famous Gujarati folk singers from Gujarat, India.

In the year 2015, he appeared as a contestant in the very popular reality show Bigg Bogg season 9. He was born on 5th October 1974 in Ahmedabad. Arvind Vegda had a keen interest in music yet he did not get any formal training in the music.

He started to get the training of Harmonium under Narendra Rao and after that, he formed his own orchestra in the year 2002.

This was the breakpoint of his life because, after this moment in his life, he started performing at Navratri venues and became popular among the people. He got a huge fan base and people loved to hear him and dance in his Garba songs during Navratri. 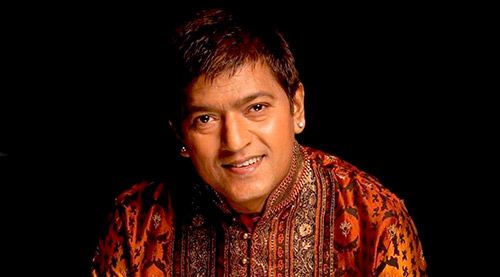 Aadesh Shrivastava was a well-known singer and music composer of the Indian music industry. He is known to composed music for more than 100 films. Unfortunately. He died of cancer at the age of 51 on 5th September in the year 2015.

Aadesh Shrivastava was born on 4th September 1964 in Madhya Pradesh. He got his first breakthrough for the movie Kanyadaan in the year 1993. Aadesh Shrivastava gave a number of hit songs to the Indian music industry and contributed a lot to this industry.

These were some of the most popular and famous Garba singers of all time. Now you can pick any one of them anytime and listen to your favourite tracks anytime.